Get a FREE Quote

As proud supporters of the Orlando City Soccer, Design Print Plus would like to congratulate Orlando City SC for being named the 21st franchise to join Major League Soccer.

As a new franchise, Orlando City Soccer understands the importance of using graphics to increase brand awareness and help bring a sporting event to life. When it comes to brand awareness there is nothing that can’t be transformed to increase the visibility of your logo. We recently completed wrapping the Orlando City’s Promo truck– we transformed a regular blue truck into an eye-grabbing mobile billboard by using the Orlando City Soccer logo and colors. 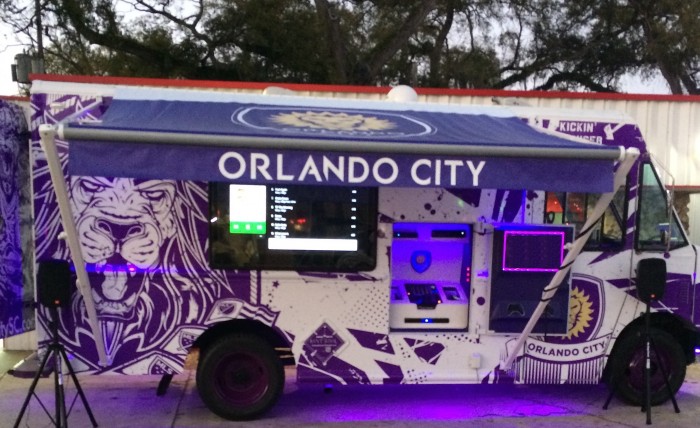 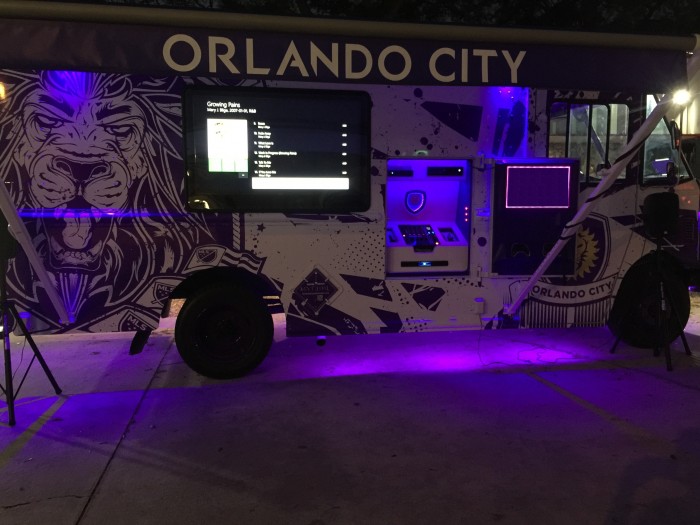 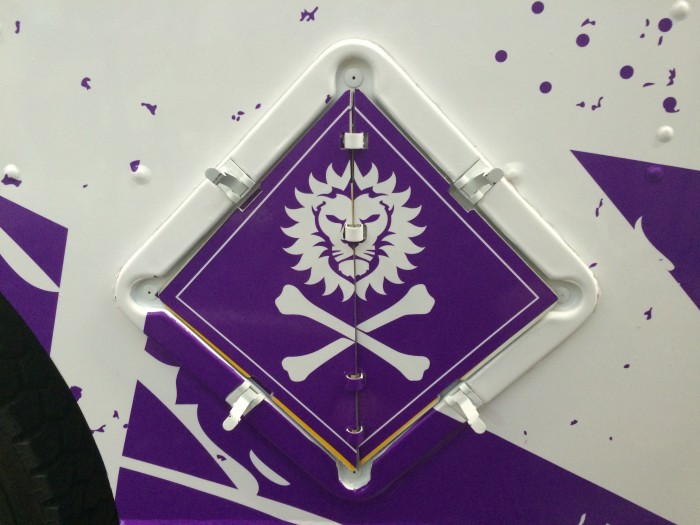 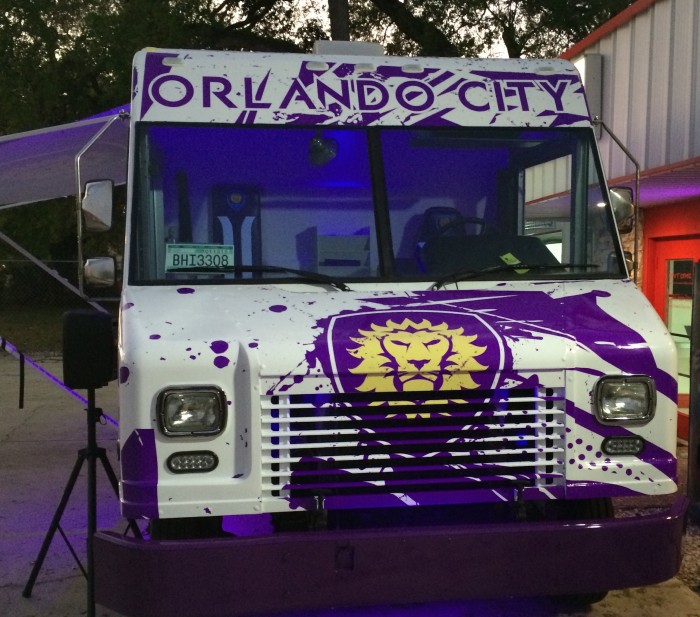 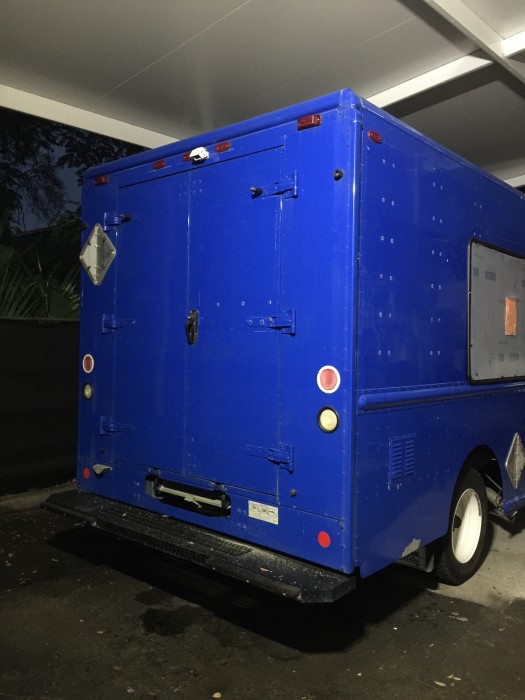 This is the Orlando City Truck, before it was wrapped. 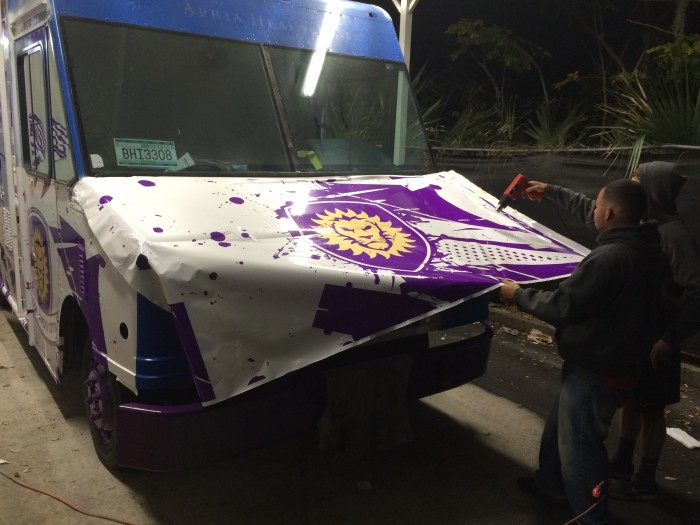 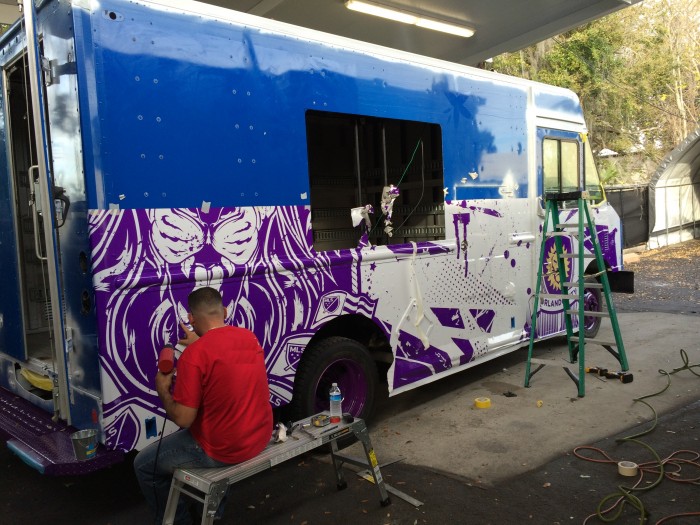 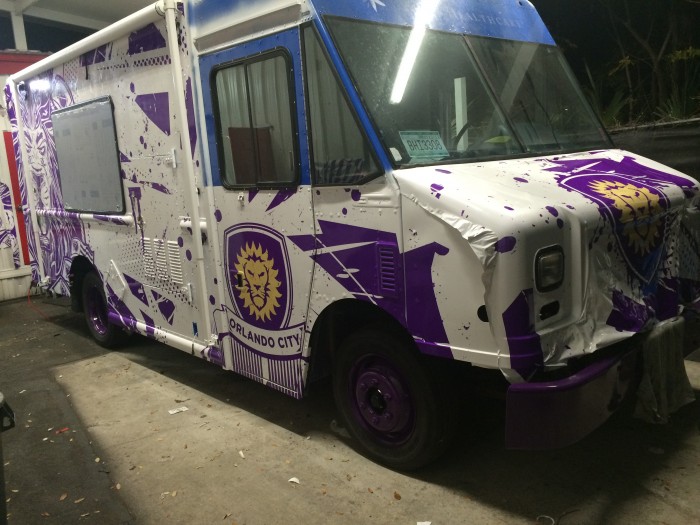 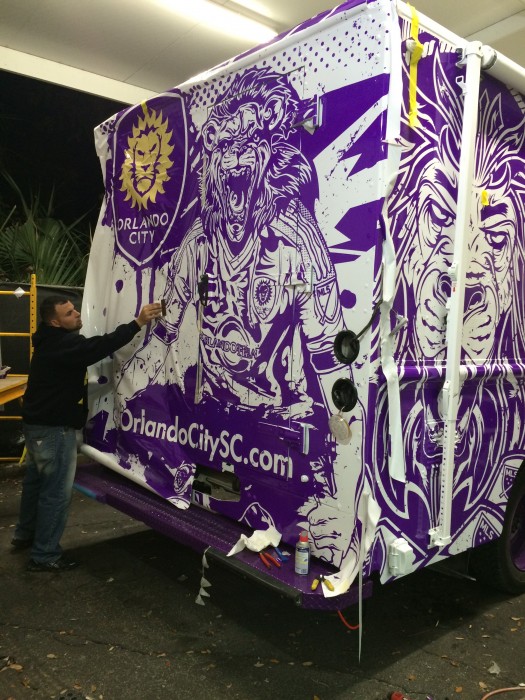 Design Print Plus has  experience you can trust, for years we have been creating graphics to show off team logos, help advertise upcoming games and build fan anticipation. We have also been helping teams wrap fleet car, we have used graphics to cover locker room walls, court floors, sideboards and anything else that has space for eye-catching team or stadium graphics. Some of the sports signage types we produce are: 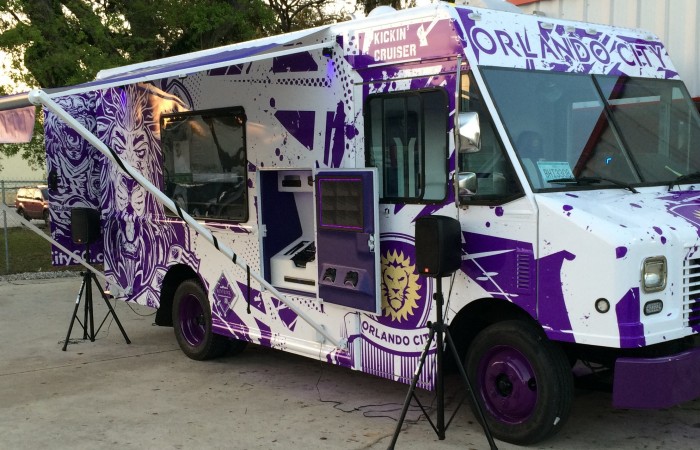 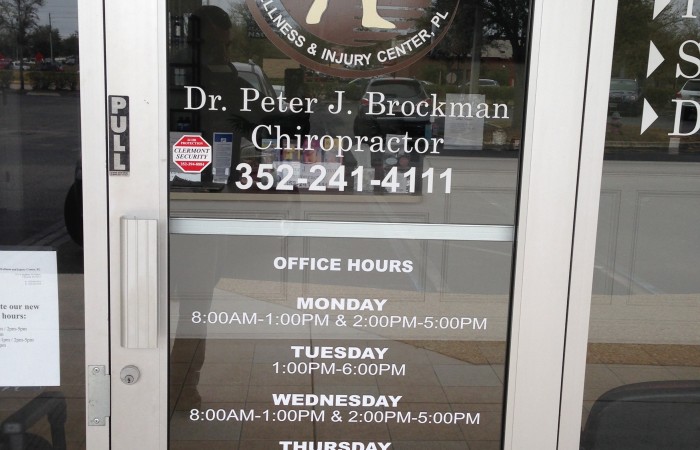